With their 2017 British Superbike Championship campaign up and running in superb style, the JG Speedfit Kawasaki team are heading to Northern Ireland for the first of the international road races, the North West 200 – and James Hillier will again be challenging for the race wins. 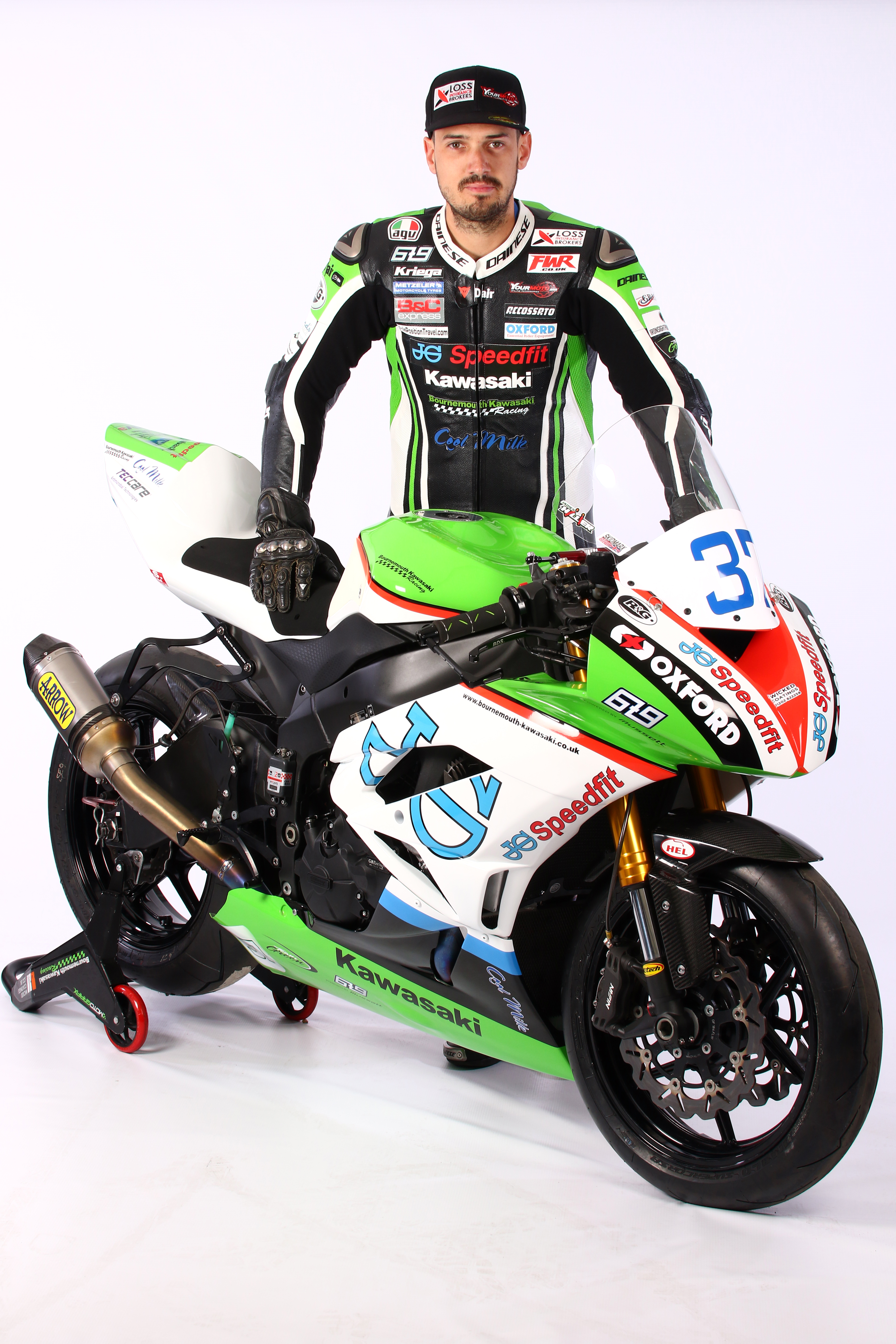 Situated on the Causeway Coast, the 8.9-mile circuit links the towns of Portstewart, Coleraine and Portrush and sees speeds comfortably in excess of 200mph along the country’s B roads, which makes for some frantic and exhilarating slipstreaming action.

Hampshire’s Hillier enjoyed an excellent season in 2016, culminating in three more podiums at the Isle of Man TT and fourth overall in the Joey Dunlop TT Championship, while he also became the second fastest rider ever in the Superstock class. Now entering his eighth year with the team, the 32-year-old has been competing at the North West 200 since 2010 and has a busy week ahead with six races on the JG Speedfit Kawasaki machines.

In recent years the race programme has been affected by the weather but last year James took his third NW200 podium with second in the opening Lightweight race, backing this up with a brace of sevenths in the Supersport races. His two other podiums around the ‘Triangle’ circuit came in 2012, with third in the Superstock race, and in 2013 with another second place in the Lightweight class.

With a good programme of testing in both Spain and the UK behind him, James will contest the Superbike and Superstock classes on the Kawasaki ZX-10R and the Supersport races on the Kawasaki ZX-6R. The only change to previous seasons is that he has opted out of the Lightweight class this year to focus all his efforts on the other classes.

Hillier said: “I’ve done more testing and preparation than ever before so I’m ready to get going now! Dropping the Lightweight machine has allowed me to focus all my efforts on the 600cc and 1000cc and I’m already noticing the benefits, while the bikes themselves have felt really good both in testing in Spain and in the two British Championship meetings we’ve done. We’re in good shape and while I’m not one to make predictions and say I’m going to win this and win that, I’ll be getting stuck in and am confident we’ll be at the sharp end in all of the classes.” 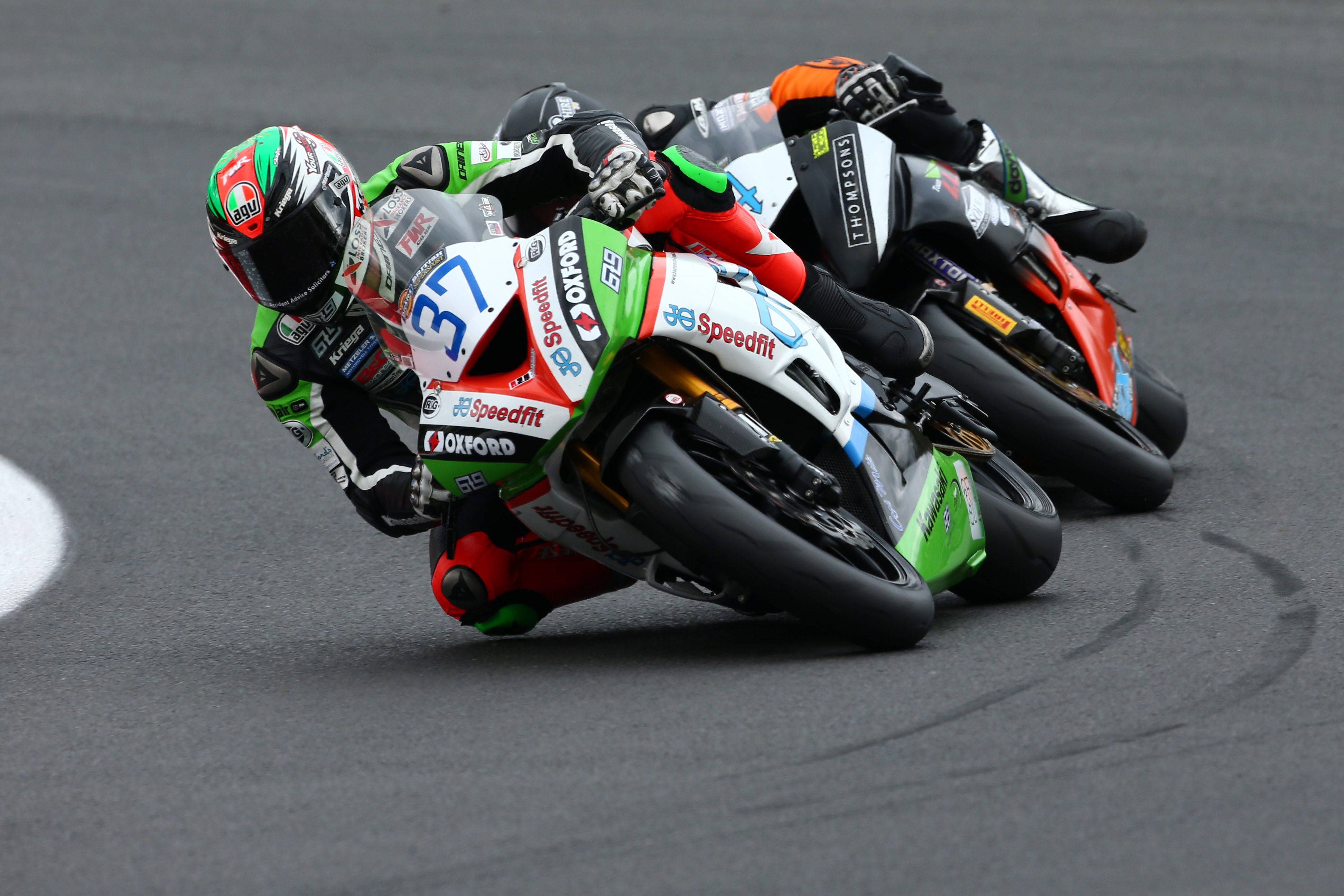 Team owner Pete Extance said: “After a fantastic start to the BSB season, the JG Speedfit Kawasaki team is now turning its attention to the international road race season with James Hillier. Whilst the NW200 is very important to gain some podiums, the team will be looking to fine tune the bikes ready for the Isle of Man TT races where we will be looking for wins and podiums throughout race week.”

Practice for the North West 200 takes place from 9.30am till 3pm on Tuesday 9th May and again on Thursday 11th May while that evening three races will take place. The feature race day is Saturday 13th May with six races on the schedule.