It was a strong weekend for the CAME BPT Yamaha team at round seven of the Dickies British Supersport Championship at Brands Hatch. The team had three races this weekend and James Westmoreland unfortunately had a DNF in race one, second in race two and he went one better on Sunday with a great race win. His team-mate youngster Joe Francis had another consistent point scoring weekend with an eighth, fifth and seventh.

With the Silverstone race at the start of the season being postponed, the CAME BPT team had three Dickies Supersport races this weekend at Brands Hatch. James Westmoreland was looking consistently strong throughout the practice and qualifying session and started the first race from second place on the grid.

He got a steady start in the first 12-lap race but dropped to fourth after lap one but was soon locked in a six bike battle for the win. The safety car was deployed on lap five and Westy lost a couple of places and dropped back to fifth. He was soon back fighting for a podium but on the final lap as he had just moved into the lead he had a technical problem which forced him to retire from the race.

For race two Westy was placed on pole position for the second 12-lap race, once again a tricky start saw him drop back to fifth after lap one. Another close battle was carried out and he soon pushed himself forward and was then in a battle with Tarran Mackenzie and Brad Ray for the win. The trio fought it out and the three crossed the line with only 0.088 separating them with Westy gaining a fantastic second place.

In the main race on Sunday he started from pole position again, he got a bad start and dropped back to sixth. The race was red-flagged on lap four after a crash and re-started over 14-laps. Again Westy struggled off the line and dropped back to eighth on the opening lap. He was able to stay with the leading pack and was setting some fantastic lap times, working his way through the field. He found a sixth gear in the closing stages making a pass on David Allingham and Mason Law to move him up to third and was hunting down the leaders. He had Tarran Mackenzie and Luke Jones in his sight, Tarran crashed out on lap 11 and then Luke Jones and Westy had an epic battle on the final two laps with Westy able to take a stunning win. 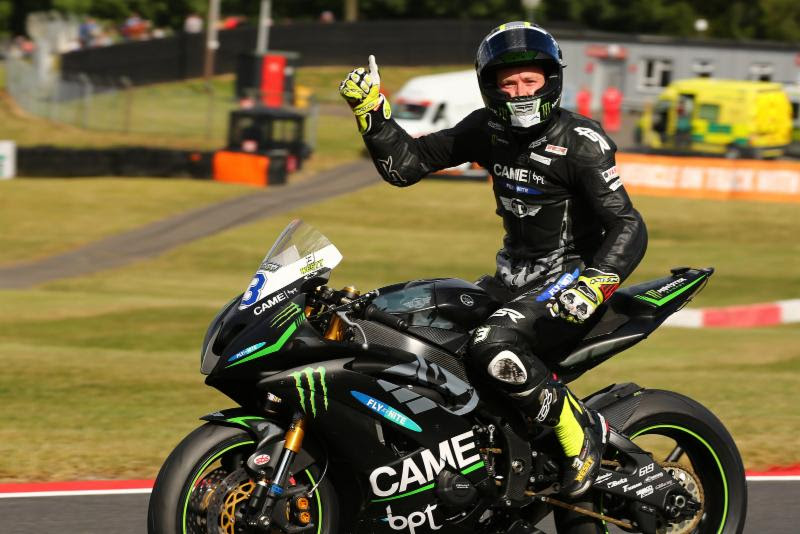 Youngster Joe Francis had another very consistent time at Brands and for one of the youngest riders on the Dickies Supersport grid shows his maturity as a rider and digs deep and pushes hard all weekend. He was able to set some quick times from the first session and qualified for race one in sixth place. A poor start made him drop back to 11thafter lap one and once again he had to work hard to push up through the pack but he was able to secure another top ten finish, in eighth.

Positioned in ninth for race two Joe was 11th after lap one but soon settled into a rhythm and worked extremely hard to work his way up through the feisty pack. Battling hard Joe made his way through to a very strong fifth position and moved up to sixth on the grid for the final race of the weekend on Sunday.

He had a good start and was in seventh after lap one, the safety car was deployed which closed the pack together. Joe lost some places once the car came in at the end of lap eight and he dropped back to ninth. Once again he worked hard and was able to gain a few places in the final laps to clinch seventh.

James Westmoreland – “I’m really happy with my weekend, obviously it would be easy to be disappointed with what happened yesterday but I came so close to winning all three races, which was the plan.

I feel like I rode really well and felt really comfortable with the CAME BPT Yamaha. I really wanted to win today and did everything I could to make it happen. Today’s is for my team because I haven’t won enough races this season and they have supported me 100%.

I am so happy to have this opportunity and the people that I have around me every weekend. I am looking forward to a couple of weeks off and then heading to my home round at Cadwell Park.

Good luck to Hutchy and my team at next week’s Ulster GP.” 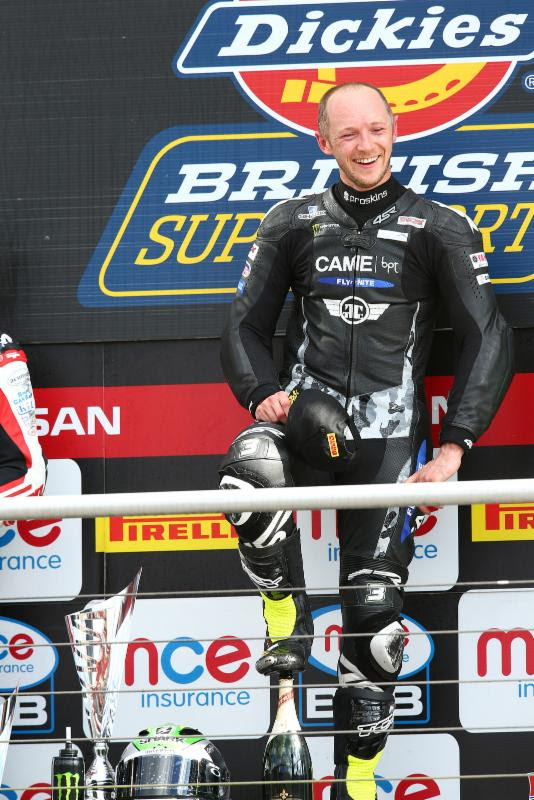 Joe Francis – “I am really disappointed with my results this weekend even though I had some steady races. I seemed to feel on the back foot from the first session and I never really found a comfortable set-up on the Yamaha.

I am a little frustrated and maybe sometimes being so tall is a hindrance on the little 600 machine. I tried to settle into a routine during the races but found it really tough to make ground on the riders in front of me. I got two bad starts in the first two races which always sets me back but in the race on Sunday we did make some big improvements and I just hope that the results will start to come back at the remaining rounds in the season.

I’d like to thank the CAME BPT Yamaha team for their help and support this weekend and hope I can repay them with some good results in the last half of the season.” 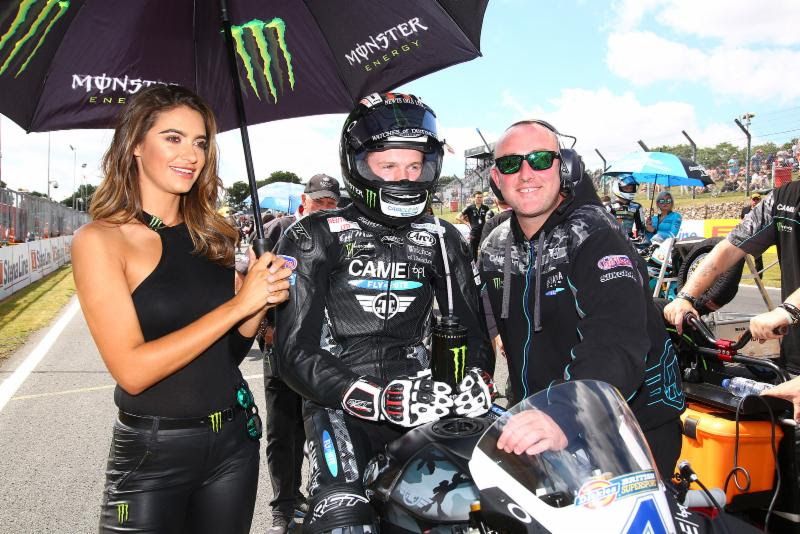 Grant Bunting – Team Manager – “We had a long chat with Westy after the last round and he really upped his game this weekend to produce the results that we know he is capable of. Tarran had a big off today and we hope he is ok but with the DNF that Westy had yesterday the Championship title is still very close.

We are only just over half way through the season and both riders still have a long way to go and must remain focussed on the job in hand. Joe had some consistent results this weekend but we know he can fight for podiums and wins and I’m sure that will show again at some of the remaining rounds. He is still very young and this is very much a learning curve. He brought the bike home with three solid top ten results and that is what we need.

After Westy had a DNF yesterday it was important that we got a good result today, it was a bit nerve wracking and the last two laps between him and Luke (Jones) was incredible and fair play to them for putting the show on they did.

We head to the Ulster tomorrow and Hutchy will be riding the Supersport bike there in both races for us and then a week off and back for Cadwell.

Thank you to CAME BPT and all the team sponsors for their continued support and also to Keith Flint for coming to Brands this weekend.”